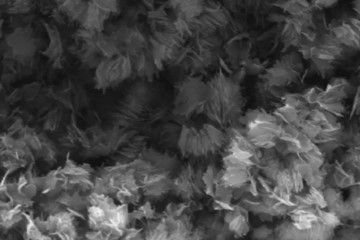 The article analyzes the issues related with the formation mechanism and the selection into an independent form, the so-called “ion-electrostatic bonds” in clay soils, allegedly causing the forces of attraction between the particles. The article notes that direct evidence of the existence of these bonds in dispersed systems does not exist, and the above arguments presented in the domestic and foreign literature are not consistent or erroneous. Moreover, in modern foreign literature on research in the field of surface forces (J. Israelashvili and etc.), these “connections” are not mentioned at all. Nevertheless, it was the presence of this type of bonds in the domestic soil science that explained the hardening of clays during drying or dehydration, i.e. the nature of point (or transitional) contacts between clay particles was associated precisely with the presence of such structural bonds in soils. This article shows that point contacts in clays during drying can be formed not due to “ion-electrostatic bonds”, but due to the phenomenon of so-called “self-assembly”, which leads to redistribution of different components in the contact gap between clay particles of various components during drying of clays – ions of soluble salts and solid nanoparticles. The formation of the structural adhesion of clay particles due to transitional contacts is based on the processes: a) “self-assembly” due to crystallization of water-soluble salts in the contact gap; b) “self-assembly” due to redistribution of nanoparticles in the contact gap; c) increasing the area of contact between clay particles due to “self-assembly” processes. All known phenomena of the formation of structural adhesion between clay particles during compaction of pastes and powders, squeezing of a pore solution or hydration-drying, etc. can be explained without taking into account the hypothetical “ion-electrostatic forces”, and due to the phenomena of “self-assembly”. 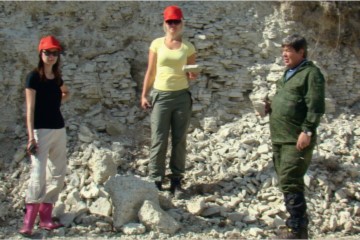 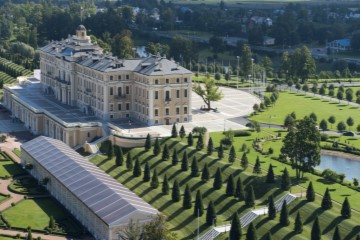 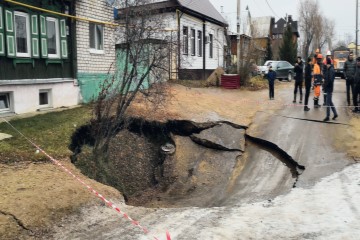 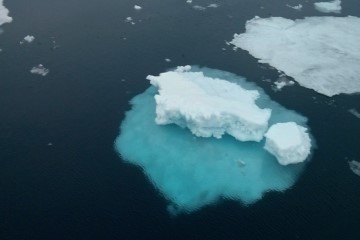