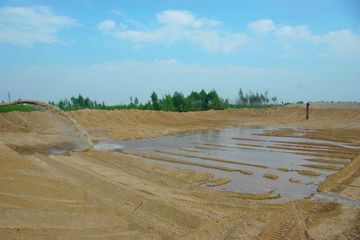 The introductory part of the article describes varieties of water-saturated soils that have a significant viscous and filtration resistance to volumetric deformation. The engineering method of calculation developed for solving such problems was briefly described, its practical limitations and scope were noted. The main part of the article describes a combined methodology for the adequate definition of consolidation parameters of water-saturated viscous soils, according to the laboratory test by working load, by separating the stages of primary (filtration) and secondary (creeping) soil consolidation and matching their experimental plots with theoretical dependencies. An analysis of the method of calculating the soil filtration coefficient, which is often used in practice, is performed using the well-known theoretical expression of Terzagi in terms of the values of the consolidation and compressibility coefficients. This method can not be considered correct, because the compressibility factor is an indicator of the stabilized compression deformation, including its viscoplastic part, while in the Terzaghi formula, the magnitude of the consolidation coefficient corresponds solely to elastic-instantaneous deformations, characteristic only for the initial filtration stage. An example of the determination of the consolidation parameters of a water-saturated layer of fluid loam is considered when designing a pre-built erosion foundation for the construction of a residential micro-district in the marshy area. The methods of selection and testing of samples with an unstrained natural structure are described. The results of calculating the development over time of sediments of the natural layer of loam on the basis of the consolidation parameters obtained are given. In conclusion, it is noted that the developed methodology for determining parameters creates the backgrounds for the introduction in the project practice of effective methods of consolidation calculations that allow for the comprehensive consideration of conditions that affect the choice of rational type and design solutions of foundations. 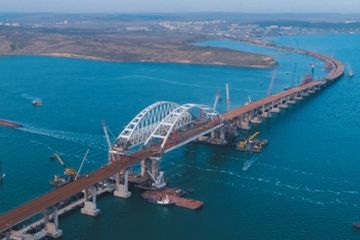 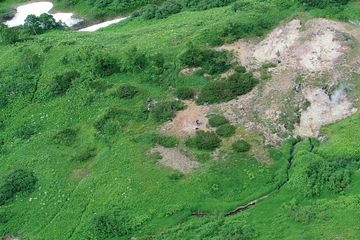 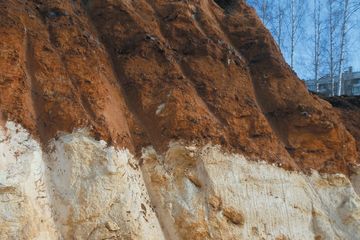 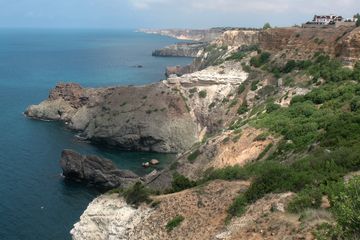 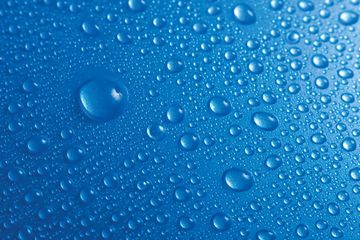 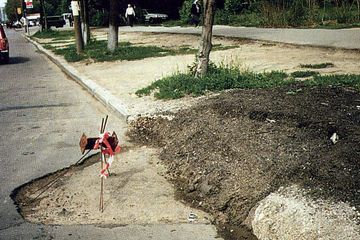 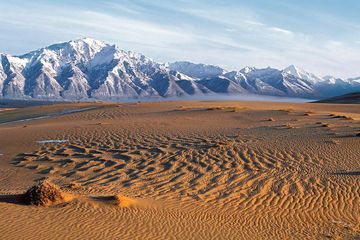 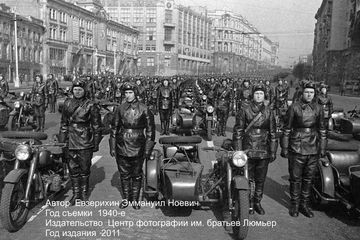