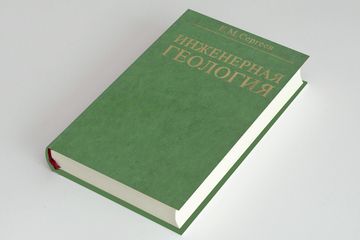 Trofimov V.T., 2018. About major fundamental losses of engineering geology as a science in post-revolutionary Russia (after 1991). Engineering Geology, Vol. XIII, No. 6, pp. 6–9.

Five fundamental losses of engineering geology as a science in the Russian Federation are characterized. The first of them is the transformation of the Engineering-geological Center of the Academy of Sciences of the USSR, established in 1988, into the Institute of Geoecology of the Russian Academy of Sciences in 1996. As a result, the phrase “engineering geology” has ceased to appear in the structure of organizations of the RAS. The second loss is the transformation of the journal “Engineering Geology”, created by Academician Ye.M. Sergeyev in the structure of the USSR Academy of Sciences in 1979, in the journal “Geoecology”, the first issue of which was published in 1993. As a result, engineering geology has lost the main theoretical-methodological, methodical and factual periodical organ. After that, the title of the journal “Geoecology” is put in all the references in articles and books. In 2000, at the elections to the Russian Academy of Sciences, a geologist was chosen as a vacant member of the corresponding member in the specialty “engineering and environmental geology”, whose name is not known by scientific studies either in theory or in the methodology of engineering geology. As a result, now in the RAS there is neither an academician, nor a corresponding member in the specialty “engineering geology” (its third fundamental loss). As the fourth loss, the sad fate of the All-Russian Institute of Hydrogeology and Engineering Geology (VSEGINGEO), the main institute in the system of the Ministry of Natural Resources of the Russian Federation, is described, and the fifth is a similar situation with the Production and Research Institute for Engineering Surveys in Construction (PNIIIS) — previously a scientific and methodological center not only in matters of engineering and geological surveys, but also the entire system of engineering surveys in the country. 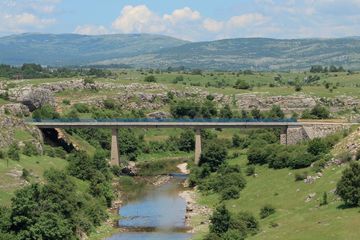 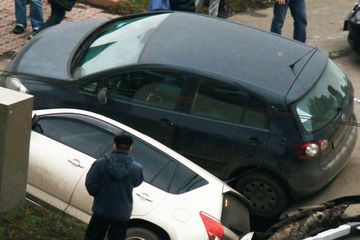 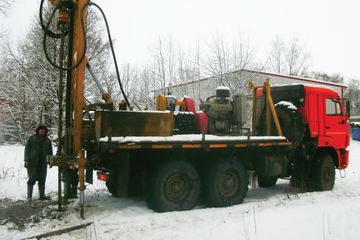 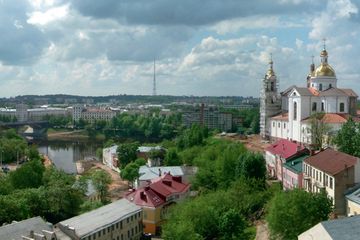