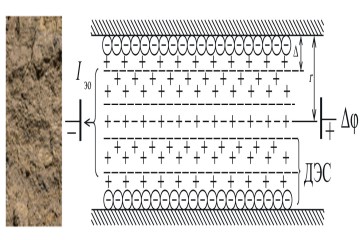 When a constant electric current field is applied to a dispersed soil, a complex of different transfer processes occurs in it. These processes mutually influence each other and, therefore, are considered as conjugate. Revealing the features of the interaction of these processes in dispersed soils is a rather complicated and not yet completely solved problem. Meanwhile, under real conditions, during the application of electrokinetic phenomena and methods for technical soil amelioration or the issues of ecological geology and electrochemical soil remediation from toxic pollution, just such processes take place. Their variability and complexity determine the relevance of this problem. The paper discusses applying the theory of the thermodynamics of irreversible processes to assess the effect and find the parameters of the occurring coupled mass-transfer processes: moisture transfer, electrical conductivity, electromigration, migration of cations and anions and electrokinetic phenomena in various dispersed soils. For the first time, the analysis of the mutual influence of coupled electroosmosis and electromigration of cations and anions is conducted for dispersed soils. It is shown that solving the redefined system of linear thermodynamic transfer equations with experimentally-set transfer-potential gradients is a rational method to find the corresponding transfer coefficients and evaluate the coupled processes. The resulting parameters (transfer coefficients) can serve as a basis for developing mathematical and thermodynamic models of coupled mass-transfer processes in soils of various substances, as well as electrokinetic phenomena, increasing the efficiency of existing methods of technical soil amelioration and electrochemical remediation of various dispersed soils from toxic contaminants. 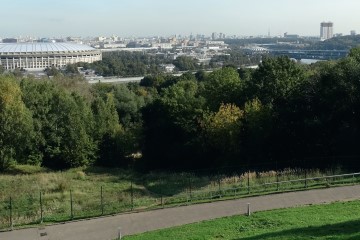 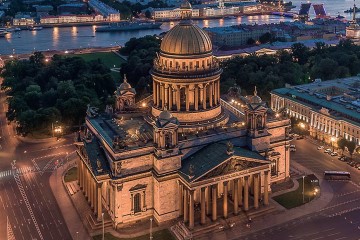 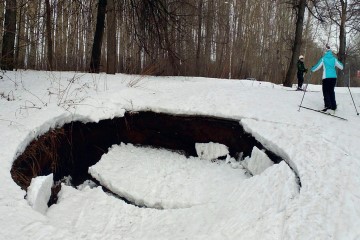 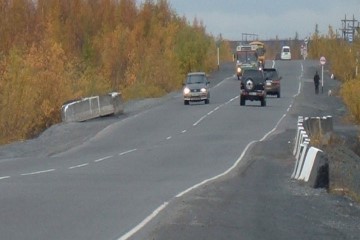 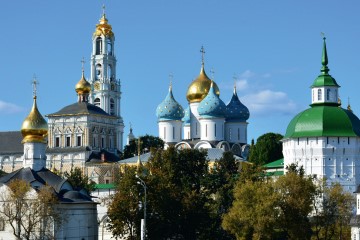